Wednesday, August 25th, will forever be special to us...it was Ernie's Day Of Transplant (DOT), or 2nd birthday as the nurses like to call it! 4 million of his healthy stem cells were thawed and put into two separate syringes for infusion through his Hickman catheter. 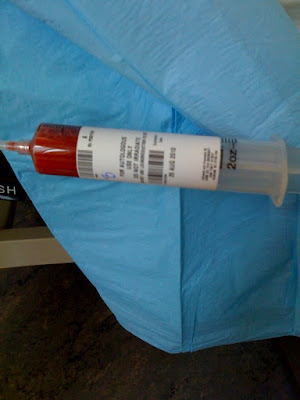 What joy filled our hearts as the reality of a new beginning sunk in. The Melphalan chemotherapy which he received on Tuesday kills, but the stem cells given Wednesday rebuild, giving Ernie a clean start with healthy, normal, new blood cells. 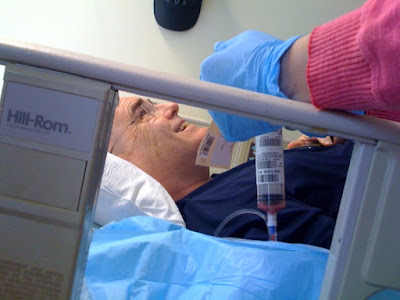 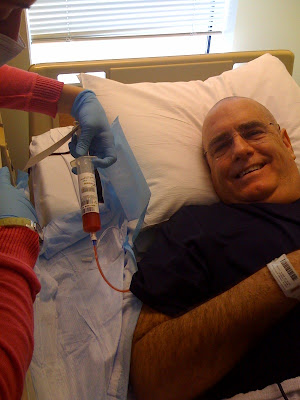 On a lighter note, one of the side effects of stem cell infusion is a strange odor emitted by the patient. This comes from the preservative used when they freeze the cells. The odd thing about it is that the patient can't smell it! We were told that some believe it resembles the smell of canned corn and BOY WERE THEY RIGHT! 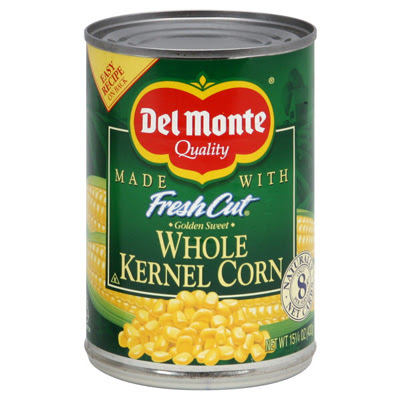 I couldn't detect a smell until we were in the car heading back to the apartment, and from then on there was no getting away from it. There could be worse smells for sure, but what made this so bad for me is that it is the one food I still can't eat because I got sick on it when I was expecting Tara. Yes, it happened almost 30 years ago and woah did it bring back memories. It seemed to be pouring out of every pore in Ernie's body and he couldn't smell a thing! The whole apartment smelled like canned corn and burning a candle for hours didn't do a thing to change it. We headed to bed and I prayed it would be better the next morning and...it was! Barely detectable now. Just a fun fact about stem cell transplant that I sure won't forget.
Thank you all so much for the many prayers you have lifted up for Ernie throughout this important week. His body has handled the whole process amazingly well and we are so grateful. Fatigue is the main symptom he is feeling right now, and that is totally expected, but he has had little to no nausea...a huge answer to prayer!
Posted by Linda